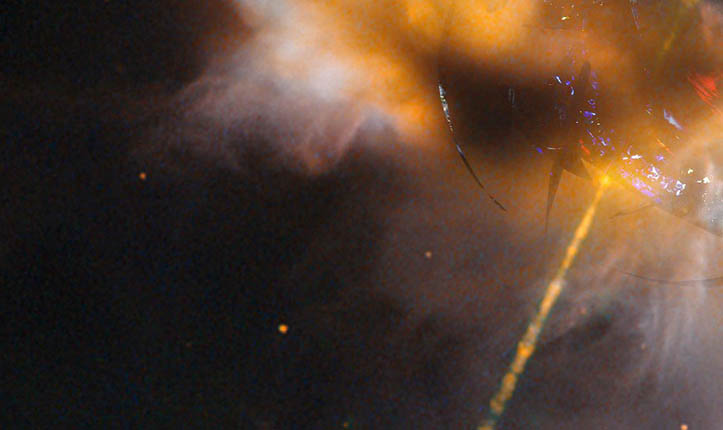 On the extremity of civilized space,

hanging on the ragged edge of unlawfulness, drifts what many call
“The Old Lady”,
The mother of all multi-dimensional ports in the galaxy.
Nestled in the depths of the ever-growing goliath,
its neutrality makes it a sanctuary for the hunted; asylum for those fleeing conflict, anchorage for merchants, and a marketplace for all.
A melting pot of the innocent, scoundrels and depravity; a place everyone is welcome…
if they can pay. 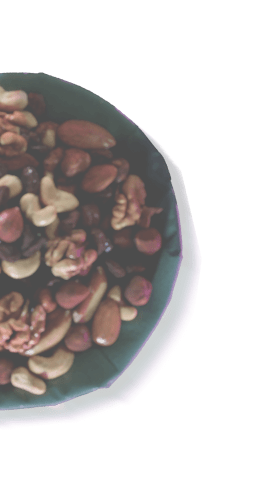 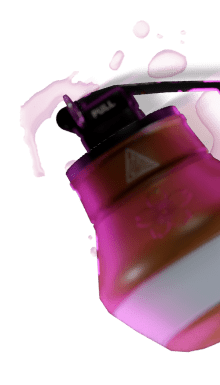 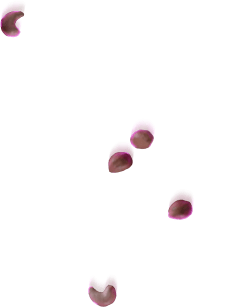 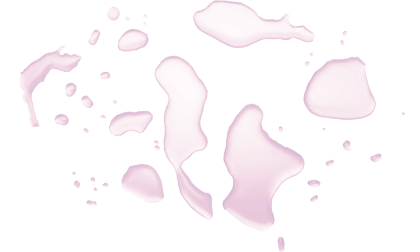 Our Discord is the best way to dive into the world of Joylina’s Cantina.
Get involved and help us shape this community from the start! 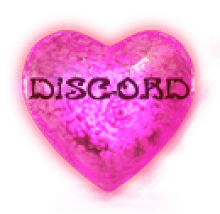